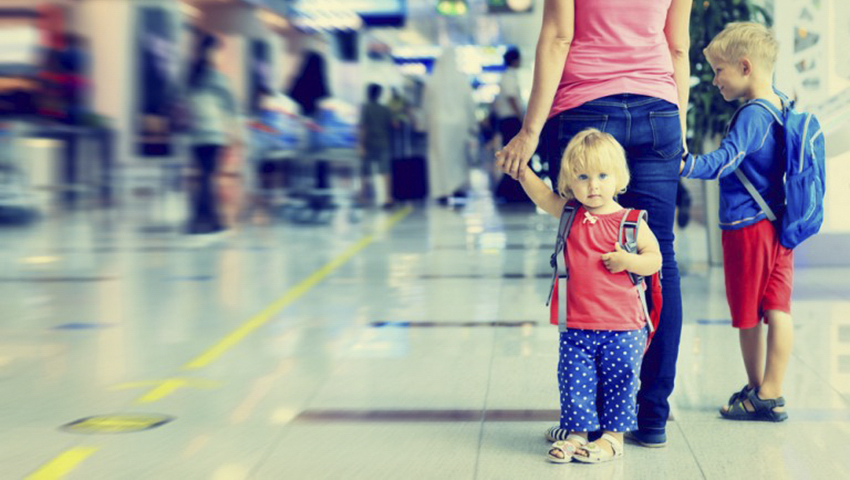 We will study the recent 2014 Singapore Court of Appeal case of BDU v BDT.
This will give you some insight onto the basis upon which an order can be made to return a child from his abduction to a foreign country, and the basis upon which that order can be refused. Unfortunately, cross-border cases like these spanning multiple jurisdictions can be very complicated. As much as we have attempted to simplify and clarify the issues, it is best to get advice from a divorce lawyer, particularly on that specializes in expatriate and/or international divorce.

The proceedings involved a three-year-old child, [B], his Singaporean mother and his German father. This appeal was brought by the mother against the High Court’s decision allowing the application of the father under the International Child Abduction Act for the return of [B] to Germany on the basis that [B] had been wrongfully retained in Singapore by the mother.

The mother resisted the application, relying on the Hague Convention on the Civil Aspects of International Child Abduction. The mother contended that an order for [B]’s return to Germany would put [B] at grave risk of psychological harm or would otherwise be placed in an intolerable situation due to the separation of [B] from his mother. This impending separation was purportedly due to the mother’s inability, on medical (specifically, psychological) reasons, to return to Germany with [B] should a return order be made.

An independent court expert was appointed to assess the risk of physical and psychological harm to the mother (including any risk of suicide and/or self-harm). The expert diagnosed the mother with “Delusional Disorder”, opining that the “prognosis [was] poor”. It was noted that [B] was of a very young age and that the mother was his primary caregiver. Any physical separation of [B] from his mother would not have been in the best interests of [B].

The expert recommended that the mother start treatment in Singapore in order to achieve some symptom control, after which her care could be transferred to Germany. The mother undertook to follow the independent psychiatrist’s proposal. Whilst a sufficient period of time would need to be furnished to the mother to embark upon treatment, there had to nevertheless be a timely return of [B] to Germany together with the mother. The mother also agreed that she would consent to the father applying (on her behalf) to the German court seized of the matter to incorporate all her undertakings as an order of that court. These undertakings ensured that any problems of enforcement would be taken care of.

On the father’s part, he had to undertake to ensure that the mother’s return to Germany with [B] was one that would see her being placed on a level playing field with him, especially with respect to access to legal advice and representation. He was required to give the necessary undertakings with regard to the mother and the children’s travel to Germany, reasonable accommodation, maintenance and health care, as well as the mother’s legal representation in Germany. These undertakings would clear away unnecessary logistical and other obstacles and set the legal stage for the more efficient resolution by the German court of the substantive issues of custody and/or care and control of [B].

Call Us at +65 6337 0469
Mail us on consult@gjclaw.com.sg
Ancillary Orders Relating To Children In Divorce ProceedingsPrev
Singapore Expat Divorce – Is It Advantageous For You To File For Divorce In Singapore?Next