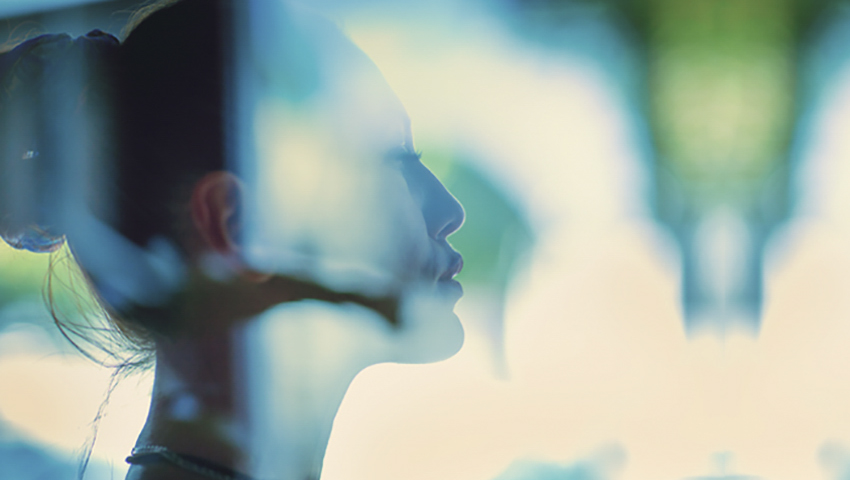 Divorce can often escalate into an incredibly complex and emotionally charged situation. In the case of expat divorces it can become particularly fraught with feelings of betrayal or bitterness due to the unique scenario that such divorces present.

In expat divorces, the party who has relocated to allow their spouse to further their career often has fundamentally different circumstances, concerns and needs from the other party.

It is often the case that the wife relocates for the sake of her husband’s career only to find herself facing a bigger culture shock than expected, losing her sense of identity in the face of being unable to find employment due to non-transferable skills as well as facing the loss of her social support networks.

When it comes to issues regarding the relocation of children, it is not uncommon that the court will decide for the child to remain in the country he/she was brought up in on grounds of ensuring the child’s benefits are prioritised —which unfortunately goes against the wishes of the trailing spouse on top of other issues she may be facing.

It is not difficult to see why expat divorces may seem particularly skewed against the benefit of trailing spouses when they wish to return home but are unwilling to give up close contact with their children.

This often leads to the sentiment that lawyers and subsequently courts fail to sufficiently appreciate the extent of the trailing spouse’s plight or that they are seen as being difficult and uncaring.

It is therefore important for such trailing spouses to seek legal help from experienced expat divorce lawyers with the capacity to sufficiently appreciate the situation they are in.

Despite the seemingly unsolvable conundrum in addressing such expat divorce cases, there is a compromise solution proposed by matrimonial strategist Jeremy D. Morley which includes the following:

Call Us at +65 6337 0469
Mail us on consult@gjclaw.com.sg
International Divorce – What About The Children?Prev
Does The Singapore Court Recognise Pre-nuptial Agreements Made In Foreign Countries?Next