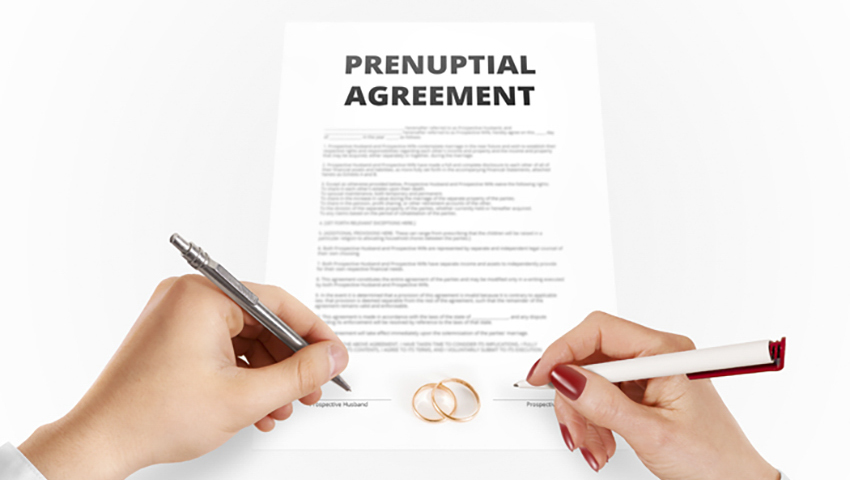 Does The Singapore Court Recognise Pre-nuptial Agreements Made In Foreign Countries?

In today’s highly globalised world, it is not uncommon for individuals of different nationalities to get married in one country, make pre-nuptial agreements, then move to another country to settle down. However when divorce suddenly comes into the picture in a foreign country, will the court still consider these pre-nuptial agreements?

An important point to note is that the validity of a contract (this including pre-nuptial agreements) is determined by a system of law called the “proper law of the contract” which is dependent on whether the parties to the agreement have expressly chosen a governing law. Pre-nuptial agreements that are definitively governed by foreign law and entered into by foreign nationals are generally conferred special significance by courts.

However, should the pre-nuptial agreement/terms be in conflict with legislative policy embodied within the Women’s Charter, the court may decline to uphold the agreement. It can be seen that any pre-nuptial agreement must still withstand the court’s scrutiny and it would be most advisable to consult an experienced international divorce lawyer on the details of your particular case.

Call Us at +65 6337 0469
Mail us on consult@gjclaw.com.sg
The Trailing SpousePrev
Forum Shopping: Can Non-Singaporeans File For A Divorce In Singapore?Next