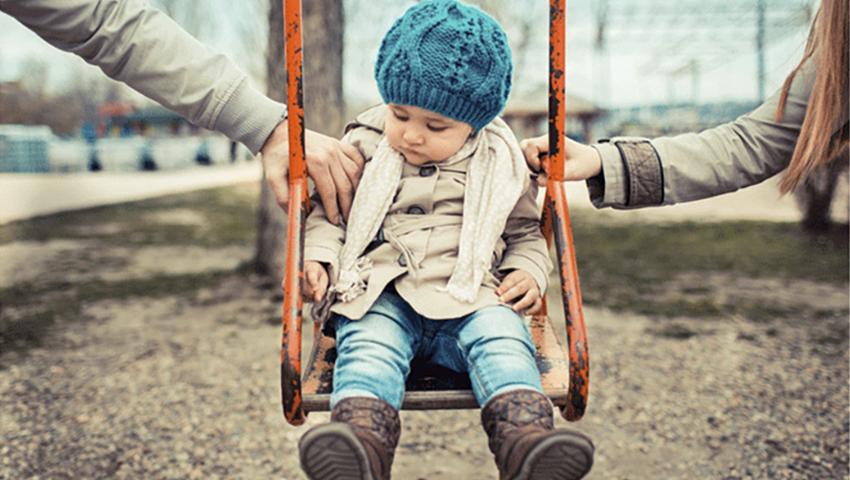 International Divorce – What About The Children?

Whilst undergoing International divorce, you may face confusion in dealing with issues regarding your children —can I bring them for visitation overseas? Or perhaps even move overseas permanently with them?

Firstly it is important to note that removing your child from the country without permission from the other parent is a criminal offence under the Hague Convention on Civil Aspects of International Child Abduction to which Singapore is a signatory. Permission must be granted by the court for international child relocation or travel in such international divorce cases.

How likely is it for an application for international relocation to succeed?

How likely is it for an application for international travel to succeed?

One main issue considered is the extent to which the parent taking the child for international travel is a likely child abductor. Factors indicating such a tendency would include whether the parent has previously abducted the child or attempted to do so, engaged in activities that indicate planned abduction (e.g. selling of residential property, resignation from employment). Whether or not the country has signed the Hague Convention whilst not dispositive remains a highly relevant factor. It is advisable to consult a good international divorce lawyer depending on the context of your case.

Can my child/children refuse to return after international travel?

Under Article 13 of the Hague Abduction Convention the child need not be returned if the child objects to being returned and has attained age and degree of maturity at which it is appropriate to take account of its views. Therefore it is possible that if the child is old enough, he/she may successfully oppose a return should the taking parent create attractive conditions in the new country or instill fear of going back.

What can be done to ensure I can visit my child as the non-traveling parent should international travel be permitted?

In the provision of visitation order, the use of language that makes it easier for the foreign court to make a quick ruling in a Hague case in favour of the left behind parent is possible. The visitation order may for example include provision that the non-traveling parent has specified custody rights over the child or a representation by the taking parent that he/she will return the child no later than a specified date. However it must be noted that such an order will not bind foreign courts and the extent to which it has influence in foreign court is variable. It is advisable to consult a lawyer experienced in international divorce cases.

Call Us at +65 6337 0469
Mail us on consult@gjclaw.com.sg
Singapore Expat Divorce – Is It Advantageous For You To File For Divorce In Singapore?Prev
The Trailing SpouseNext